At the turn of the 1950s, Singapore is in all respects like a country in its early stages of development, after a long period of occupation. The island is sorely lacking in decent dwellings. The urban part is overcrowded and disorganized; The rural way is dotted with kampongs, these little-developed villages. The majority of the population lives in squats or, in their own words, slums. The interiors of the dwellings are indeed no different from what is now found in the slums of South Asia. When the HDB (Housing and Development Board) was created in 1960, it is well with the mission of providing abundant habitat, low cost and quality. The main orientations chosen from the beginning prove decisive: the constructions will be of high height and high density; They will be part of the careful planning of the city; Finally, they will aim to transform Singapore into an island of landowners, thus making citizens part of the nation’s development. The result is spectacular since in just over a decade, half of the population resides in HDB. (1) 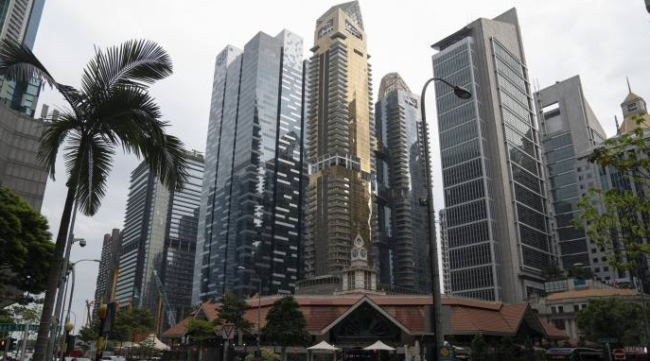 HDBs have the construction and maintenance of housing, commonly called HDB flats (“HDB houses”). The majority of personal residences in Singapore are administered by the government and about 85% of Singaporeans reside there. HDB flats are accessible to most Singaporeans and their purchase can be financially supported by the Central Provient Fund. In practice, these homes are not bought but rented for 99 years !

The HDB measures were largely consistent with the manifesto established by the Singapore government, promoting the ideas of social cohesion and patriotism desired by the Singapore government within the country. In 1968, citizens were allowed to use their compulsory savings from the Central Provident Fund to acquire and own their homes they hired so far in order to give them an interest and involvement in the development of the country As well as to encourage them to do their best. In 1980 quotas were established to ensure that no ethnic group is gathered in a single district and prevent any form of ghetto as well as to prevent social stratification that could lead to social conflicts. Thus, the different social and ethnic groups of Singapore share and live in the same large groups and new towns.

Prices for these dwellings are calculated by applying a rebate at market prices, not on the basis of construction costs. To this is added a battery of subsidies. Today, some voices are rising to criticize HDB housing prices: their level is considered high and their method of calculation, unfair. But the facts are there: about 80% of the Singaporean population lives in HDB and more than 90% of them own their homes. The repayment of home loans draws on average less than 25% of Singaporean income, which is low compared to international levels.

For some social housing, they are real luxury homes. An example is the Pinnacle at Duxon. There are no less than 7  buildings of 50-storey with footbridges between these buildings. The inhabitants regularly queue until a dwelling becomes available.

Several Asian countries have attempted to copy the Singapore model, but the results have not been met. On the contrary, this type of policy has mainly led to phenomena of massive evictions in the urban and peri-urban areas of these Asian cities. 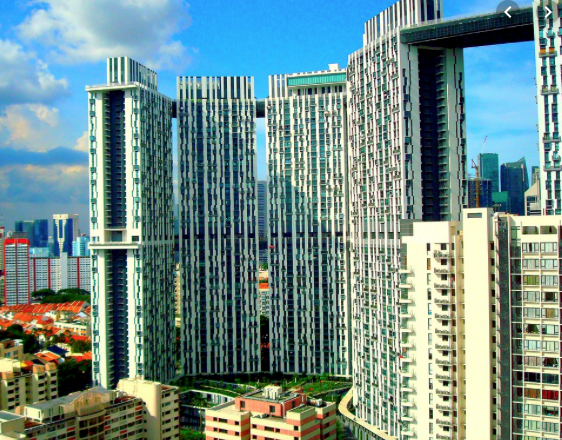